Ke the kid is making his mark on the HipHop scene. In June 2018 Ke the Kid could be found recording countless songs daily in the studio. Warming up to the mic freestyle on random beats producers across YouTube. going through the songs he would pick the best one and release them on different outlets going on to promote them on his social media platforms.

With the lingo and flavor he brings to any track, the Louisiana artist delivers the single “Other Bihtkh” Prod.CashMoneyAP. With catchy rhyming and his unique jokes incorporated in the song, it picks up steam quickly on social media.

Due to influencer and Pop-Singer Lovely Peaches being featured in the beginning of the song ; doing a skit on the front of the song, the single takes off more than expected. Jun 15, 2019,  Ke the Kid debuted the official single on his YouTube channel No Label The Label.

Ke the Kid has over 100,000 views across his YouTube channel. Other Bihtkh has well over 9,000 Views which can be viewed in the link below. And over 10,000 plays on SoundCloud.

This single was featured on Lone Wolf Pt.1 which was hosted by Pop-Singer Lovely Peaches – Bestfriend. Lone Wolf Pt.1 is out now everywhere. “Other Bihtkh” is one of His most streamed songs to date!

Keep up with Ke the Kid Via Social Media

How to Launch a Successful TikTok Marketing Campaign 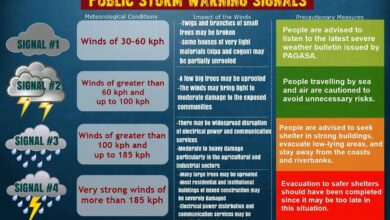 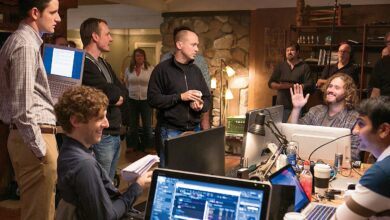