Did you know that an attacker can execute malware through a script? This means that they can sneak malicious code into a seemingly harmless file and get it to run on your computer without your knowledge.

In this blog post, we will discuss how this is done and what you can do to protect yourself from such attacks.

What is malware and how does it work

Malware, short for malicious software, is any software used to disrupt computer operations, gather sensitive information, or gain access to private computer systems. There are many different types of malware, including viruses, worms, trojan horses, spyware, and adware.

While some malware is created for benign purposes, such as displaying advertisements, most malware is designed to cause harm to a computer system.

In order to execute the malware on a victim’s computer, an attacker must first find a way to get the malicious code onto the victim’s machine. This can be done through email attachments, infected websites, or by using social engineering techniques to trick the victim into running the code themselves.

Once the code is on the victim’s system, it will typically start running immediately. In some cases, the malware will lie dormant until it detects specific conditions that trigger its execution. For example, a piece of malware designed to steal personal information may not run until the victim enters their login credentials into a web form.

Once the malware is running, it will carry out its intended purpose. This could involve deleting files, studying keystrokes for passwords, or encrypting data for ransom. In some cases, the damage caused by malware can be difficult or impossible. 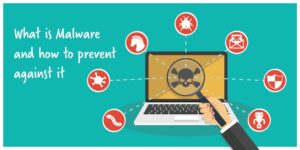 Executing Malware through a Script

In order for an attacker to execute malware through a script, they typically use an exploit kit. An exploit kit is a software toolkit designed to identify vulnerabilities in a system and then provide exploits for those vulnerabilities.

The attacker will typically host the exploit kit on a website or server that they control. When a user visits the site, the exploit kit will attempt to identify any vulnerabilities in their system. If the kit finds a vulnerable program, it will then deliver the exploit code to the user’s system.

The exploit code then allows the attacker to execute code on the user’s system and install malware. In some cases, the malware may be downloaded from a remote server.

In other cases, the attacker may already have the malware stored on their own system. Either way, once the malware is installed, it can allow the attacker to gain control of the user’s system and access sensitive data. 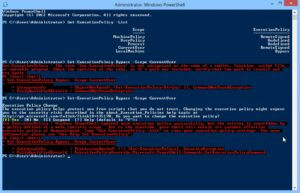 What you can do to protect yourself from such attacks

Malware is a type of software that is designed to harm or damage computer systems. This can include anything from viruses and Trojans to spyware and adware. In recent years, malware has become increasingly sophisticated, and attackers are now using scripts to execute attacks.

This means that the attacker can easily infect a large number of computers with malware without having to manually install the software on each individual machine. Instead, the attacker can simply send out a phishing email that contains a malicious link or attachment.

When the user clicks on the link or opens the attachment, the script will automatically download and install the malware on their system. This makes it very difficult for traditional security measures, such as antivirus software, to detect and block these attacks.

However, there are some steps that users can take to protect themselves from such attacks. For example, they should only open attachments from trusted sources and be wary of any emails that contain links to unfamiliar websites.

Additionally, they should keep their antivirus software up to date and run regular scans to ensure that their system is free of malware. By taking these precautions, users can significantly reduce their risk of being infected by malware. 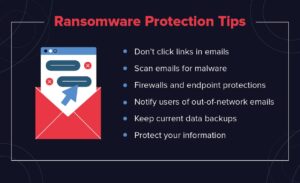 Most people know that they need to be careful about what they click on when they’re online. However, many don’t realize that simply opening an email attachment can put them at risk of malware infection. Attackers will often use scripts to deliver malware payloads to victims.

This can happen when an attacker masquerades as a trusted sender and convinces the victim to open an attachment. Once the victim opens the file, the malicious code within the script will be executed, and the malware will be deployed.

There are a few things that users can do to protect themselves from this type of attack. First, they should be wary of any email attachments, even if they appear to come from a trusted source. Second, they should never execute any code that they don’t completely understand.

Finally, they should keep their antivirus software up-to-date to ensure that it can detect and block malicious scripts. By following these simple tips, users can help to keep themselves safe from malware infections.

As you can see, malware can be executed through a script by an attacker quite easily. However, this is not the only way that an attacker can execute malware.

Only by being aware of the methods that attackers use can you hope to defend against them. Additionally, users should take care to only open email attachments from trusted sources and be wary of any emails that contain links to unfamiliar websites.

Keeping your antivirus software up-to-date is also critical in order to ensure that it can detect and block malicious scripts. By following these simple tips, you can help protect yourself from malware infections.

Daltile Sales Service Center: A One-Stop Shop for All Your Tile Needs 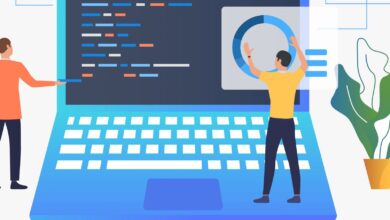 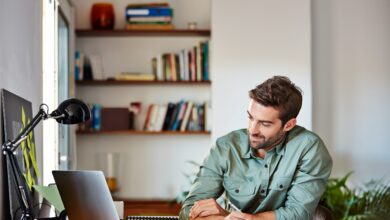 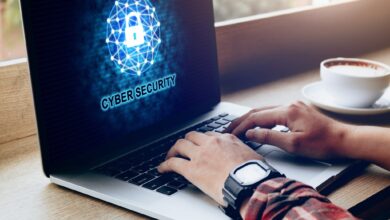 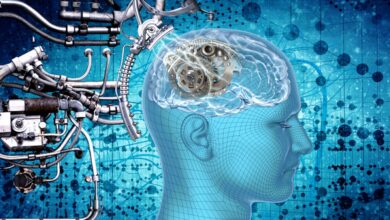 Is The Future Already Here? — Statistics on Artificial Intelligence in 2022