There are many stories of athletes who have overcome great odds to achieve success. But few are as inspiring as the story of Giannis Antetokounmpo.

From unknown rookie to NBA superstar, Antetokounmpo’s journey is one that should be an inspiration to us all.

In this blog post, we will take a closer look at his amazing transformation and discuss what made him such a successful player.

Who is Giannis Antetokounmpo and what was his journey to becoming an NBA superstar?

Giannis Antetokounmpo is one of the most talented players in the NBA today. Born and raised in Greece, he was discovered by scouts while playing for a local team. He was drafted by the Milwaukee Bucks in 2013 and rapidly developed into one of the best players in the league.

Standing at 6’11”, Giannis is an excellent athlete with a unique skillset. He is an outstanding rebounder and shot-blocker, and he also has the ability to score efficiently from anywhere on the court.

His biggest strength, however, is his playmaking ability. Giannis is an excellent passer for his size, and he regularly creates highlight-reel assists for his teammates.

In just a few short years, Giannis has transformed from an unknown player to one of the best players in the NBA. He has won multiple individual awards, including two All-Star selections and the Most Improved Player award in 2017.

He has also led the Bucks to the playoffs in each of the past two seasons. Giannis is still just 24 years old, and it seems likely that he will only continue to get better in the years to come. What obstacles did he have to overcome along the way, and how did he manage to succeed despite them all?

When Giannis Antetokounmpo was born in Greece in 1994, few could have predicted that he would go on to achieve global fame as an NBA superstar.

Yet, against all the odds, Giannis has become one of the most exciting players in the league, and his story is one of inspiring determination.

Raised in a family of immigrants, Giannis had to overcome many obstacles in order to make his dream of playing professional basketball a reality. In order to make ends meet, his parents often worked multiple jobs, leaving Giannis and his brothers to fend for themselves.

As a result, Giannis had to grow up quickly and learn how to be independent at an early age. Despite these challenges, he managed to excel at basketball, and he was eventually drafted by the Milwaukee Bucks in 2013.

Since then, Giannis has gone from strength to strength, becoming an All-Star and winning the Most Valuable Player award in 2019.

His incredible journey from obscurity to stardom is a testament to his talent and determination, and he is sure to inspire others who are facing their own challenges in life. What are the key factors that led to his success in the NBA?

Giannis Antetokounmpo was born in Athens, Greece to Nigerian immigrants who were unable to find work. As a result, the family survived by selling trinkets and knocked on doors begging for spare change.

Despite the humble beginnings, Giannis had a passion for basketball from a young age. He started playing in local parks and quickly developed a reputation as a talented player. However, his parents could not afford to buy him proper gear or pay for lessons.

Undeterred, Giannis continued to practice and perfect his skills. In 2013, he was drafted by the Milwaukee Bucks with the 15th overall pick. Since then, he has worked hard to improve his game and has been named an All-Star for three consecutive years.

He was also named the Most Valuable Player in 2019. So, what are the key factors that led to Giannis’ success in the NBA? First and foremost, it is his hard work and dedication. Despite coming from a poor background, he never gave up on his dream of playing in the NBA.

Secondly, he has incredible natural talent and has worked hard to hone his skills. Lastly, he has been surrounded by supportive people throughout his career who have helped him reach his full potential. 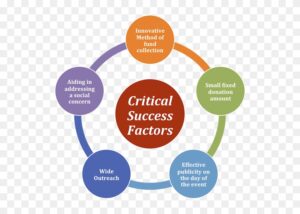 How can we learn from his story and apply it to our own lives?

Giannis Antetokounmpo’s story is one of amazing transformation. Born in Greece to Nigerian parents, he was a relatively unknown athlete until he was drafted by the Milwaukee Bucks in 2013.

Since then, he has become one of the NBA’s brightest stars, winning MVP in 2019 and leading the Bucks to the Eastern Conference Finals.

What can we learn from Giannis Antetokounmpo’s story and apply it to our own lives? First, it is important to always keep learning and growing. Throughout his career, Giannis has continued to develop his skills and expand his game.

He is always looking for ways to get better and this has played a big part in his success. We can learn from Giannis and make sure that we are always learning and growing in our own lives.

Second, it is important to be resilient and persevere through adversity. Giannis faced many challenges on his journey to the NBA, but he never gave up. He continued to work hard and eventually reached his goals.

We can learn from Giannis and make sure that we stay resilient when facing adversity in our own lives. Finally, it is important to have faith in yourself and believe in your dreams. 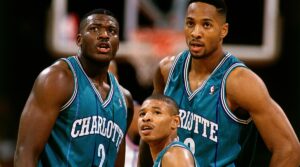 What can we do to help others achieve their dreams, as Giannis did?

Giannis Antetokounmpo was born in Greece to Nigerian immigrant parents who were struggling to make ends meet. Despite the odds, Giannis worked hard and achieved his dream of becoming an NBA superstar.

His story is an inspiring example of what can be accomplished with dedication and hard work. Giannis is proof that anyone can achieve their dreams, no matter where they come from.

So, what can we do to help others achieve their dreams? The first step is to believe in them. Like Giannis, there are people all over the world with incredible potential.

But without someone to believe in them, their dreams may never be realized. We need to be the ones to encourage them and help them see their own potential. In addition, we need to provide opportunities for them to grow and succeed.

This may mean opening up our own networks or offering mentorship and guidance. By working together, we can help others achieve their dreams, just as Giannis did. 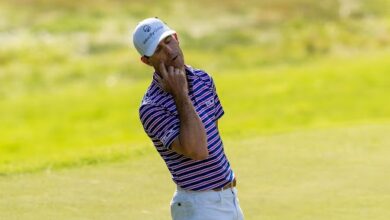 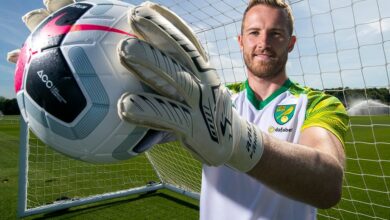 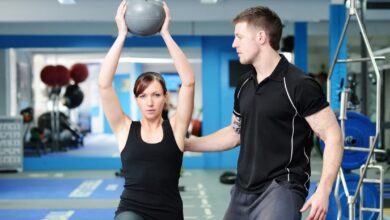 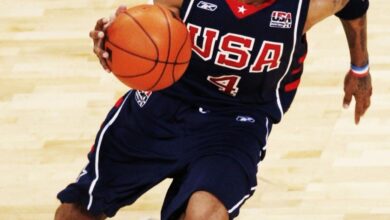