One of the most significant and efficient ways for staff members, managers, and leaders to grow personally and professionally is through executive coaching in India.

According to studies by the International Coach Federation, the demand for external executive coaching will increase from 77 percent to 80 percent by 2022. The function of executive coaches is changing due to the organizational shift that is now underway.

Organizations want to be in a position to lead change in a way that meets the needs of the moment, is acceptable to all, and encourages participation from all.

Things to Consider When Choosing Executive Coaching in India:

Have the right mindset

The typical coach is still hesitant to spend their own money on coaching. A competent coach may be rather pricey, and the usual buyer’s mindset prioritizes price over value.

Many coaches view coaching as “solving an urgent problem,” such as “getting a better job” by undergoing the coaching. In many ways, culture promotes instant gratification, contributing to the “short-term” mindset.

So, to get the best out of the coaching, come with the intention to learn and upskill, this takes some time but is ultimately worth it.

In many organizations, executive coaching is frequently purchased by departments or people with little knowledge of what it truly is. Purchase managers may display excessive passion while negotiating or formulating purchasing policies, which can ultimately be counterproductive.

By employing jargon, overselling, and failing to explain or give value adequately, suppliers (coaches and coaching consortiums) further compound the uncertainty. The conversation often addresses cost issues, leaving value issues out. In other situations, the purchaser frequently contrasts coaching with training.

Several coaching certificates are available, coming in different shapes, sizes, and sorts. Add to that the organizations that ‘certified’ coaches rather than train them. Add any other qualifications, such as those for 360 or psychometric tools. The list goes on forever. It may be unclear for the buyer, user, and those who wish to become coaches.

Many businesses want to accredit internal coaches, so they may take the role of external coaches. Many others choose the path of making coaching and mentoring skills a requirement for all leaders and managers. Both are generally helpful for improving leadership standards.

But an inside coach would seldom be able to effectively take the position of an external coach, given our culture, the requirement for secrecy, and the absence of a place for an entirely unbiased viewpoint. An internal leader could be expected to take on a mentor or role model position, which occasionally might vary from the coach function.

The thoughtful and understanding partner

Today, having the opportunity to be heard is a luxury. The coaching process is facilitated by someone paying attention to you, paying close attention to the details, and taking the subjects seriously.

Coaches are the go-to person for their coachees because they prove that their opinions matter to someone and that there is a chance for a successful outcome. Only 6% of coaches are skilled at being nothing more than a listener to their coaches.

What type of blouse goes with an organza saree? 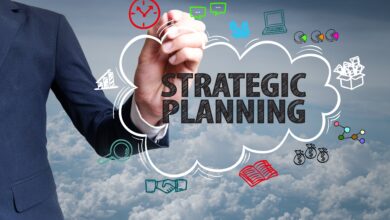 How to Grow Your Business with Strategic Content Marketing 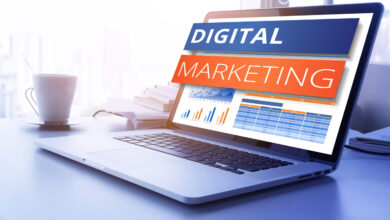 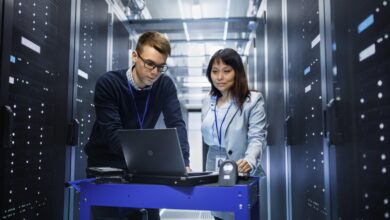 Many the Careers in Marketing Are Highly Tech-centric