If you or someone you know has taken too much diazepam, it is important to know how to reverse the effects. Diazepam is a benzodiazepine medication that is used to treat anxiety, panic disorders, and seizures.

It can be very dangerous if taken in large doses, so it is important to know what to do if an overdose occurs. In this article, we will discuss the symptoms of a diazepam overdose and how to reverse them using a diazepam antidote.

What is diazepam and what are its uses? Diazepam is a type of benzodiazepine, a class of drugs that act as central nervous system depressants. Benzodiazepines work by binding to the GABA receptors in the brain, which helps to increase the effects of the neurotransmitter GABA. This can lead to feelings of relaxation and calmness.

Diazepam is used to treat anxiety, muscle spasms, alcohol withdrawal, and seizures. It can also be used as a sedative before surgery. Diazepam typically starts working within 30 minutes, and its effects can last for up to 6 hours.

The most common side effects of diazepam include drowsiness, dizziness, and confusion. more serious side effects can include depression, difficulty breathing, and hallucinations.

What are the symptoms of a diazepam overdose and how can they be reversed using an antidote?

The best way to reverse the effects of a diazepam overdose is to administer an antidote called flumazenil.

Flumazenil works by binding to the diazepam receptors in the brain and preventing the drug from causing its sedative effects.

The administration of flumazenil should only be done by a medical professional, as it can cause withdrawal symptoms in people who are dependent on diazepam. If you or someone you know has overdosed on diazepam, it is important to seek medical help immediately.

How can you prevent a diazepam overdose from happening in the first place?

Overdosing on diazepam can be a very serious problem. Symptoms of a diazepam overdose can include seizures, coma, and even death.

In order to prevent an overdose from happening in the first place, it is important to only take the prescribed dosage of diazepam and to never take more than that.

Where can you find more information about diazepam and its uses?

Diazepam is a medication that is used to treat anxiety and seizures. It is also sometimes used to help with alcohol withdrawal. Diazepam belongs to a class of medications called benzodiazepines.

Benzodiazepines work by slowing down the central nervous system. This can help to reduce anxiety and seizures. Diazepam is available as a generic medication and is also sold under the brand name Valium.

It is important to talk to your doctor about the risks and benefits of taking diazepam. You can find more information about diazepam and its uses on the website of the National Institutes of Health.

15 Signs That Prove You and Your Partner Are Soul Mates 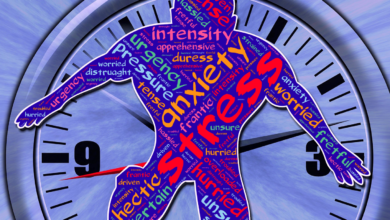 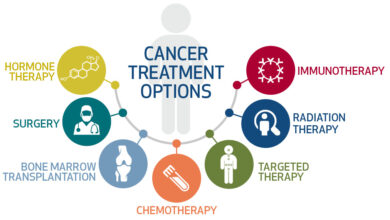 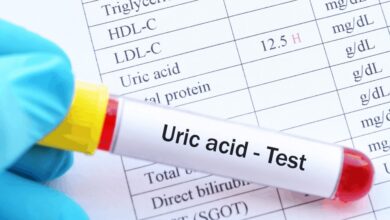